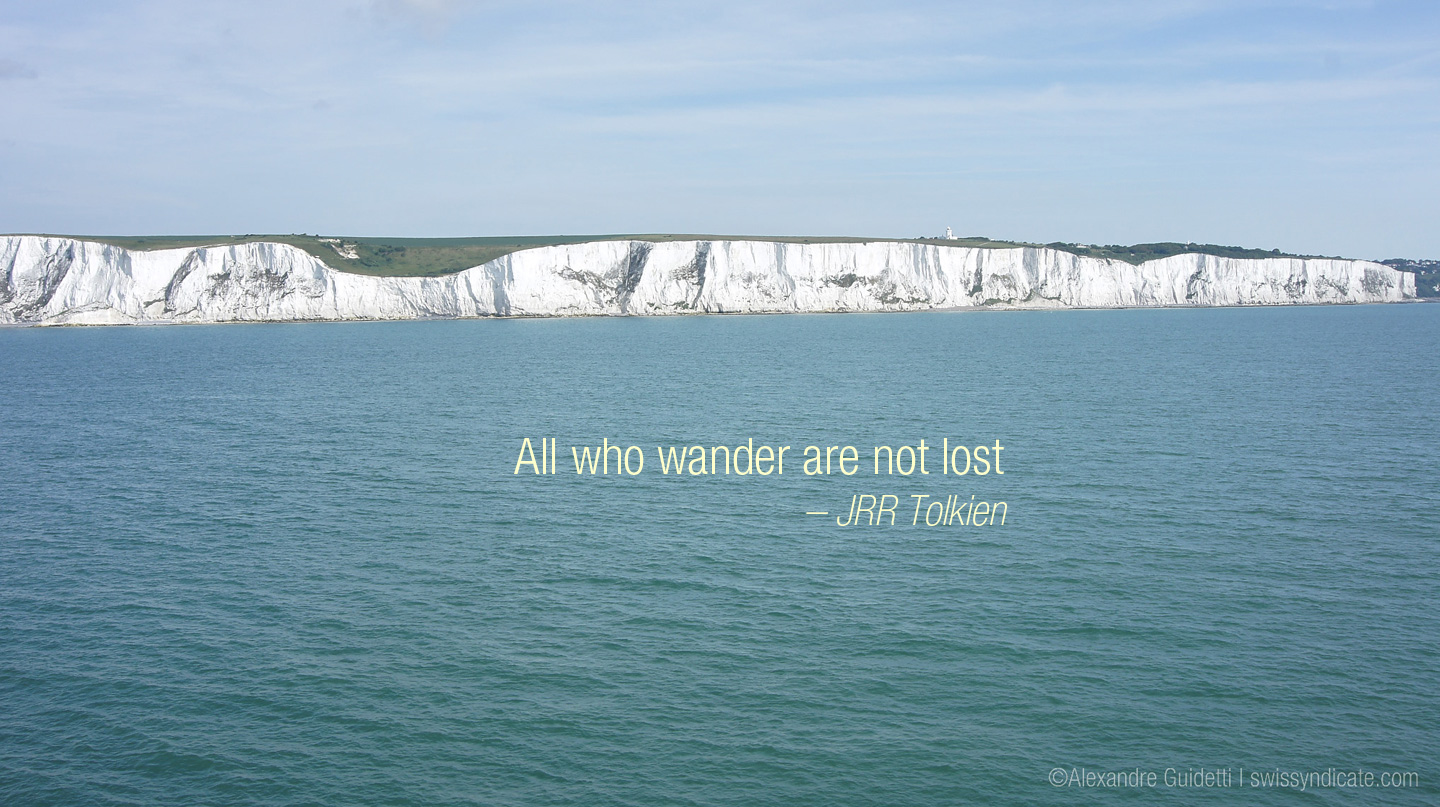 The human spirit developed the art of storytelling. From cave paintings, to the printing press and now the Internet. People have been moved to do the most astonishing endeavors just by listening to stories or reading books. But now with the web, the storytelling is ever so vivid and extraordinary. Which brings me to another cataclysm to alter my mind set. I started to watch sailing videos on YouTube. Not the competitive types, but the everyday folks who fixed up a boat and just sailed off. The first of these is an adventure by a young dreadlocked kid who with the help of three girlfriends fixed up a two thousand dollar sailboat and sailed to the Bahamas from Florida. Then I watched a crew from Seattle sail to French Polynesia. They had more than a two thousand dollar sailboat. None-the-less, the proprietor had traded living in his house in the suburbs for life aboard on Lake Washington. Finally, the person that convinced my mind-set to think differently was a young German girl who bought an eight thousand Euro sailboat in Panama. She left everything to find herself face-to-face with her purchase floating in a Panamanian harbor. What that girl went trough, and how she told her story by filming herself with simple cameras was what inspired me most. She proved it could be done. To have a house that can take you all over the world for a whole lot less than a million dollars. With the simple belief in herself and committed servitude to her cause, she seemed ultimately libre.

If she can do it I can! And I began to scour the web for used sailboats for sale. I did not need a hundred thousand dollars for a boat, there were boats for less than ten thousand. I’d saved some cash – as a “Parachute fund” – in case I needed to escape to freedom, and discovered more boats than I ever imagined. I spent hours like an addict looking, comparing and understanding the vessels and their differences. Size, steel, fiberglass, models, types, interiors…I could not stop looking. I was hooked like a junkie on a crack pipe.

One can only go looking at the virtual for so long. So I paid a visit to the owner of the boat yard where my little lake sailboat was berthed – It needed some work to pass inspection. I told him my idea of sailing off into the ocean, and he looked at me with the familiar perplexed look of “Why?” then took a deep breath and expressed that he’d thought of the same thing often. He clearly said, “I’m tired of being a slave to the system. Working away just to pay bills.” He pointed me to an abandoned thirty foot GibSea. He said the owner has been told to remove his boat by the port authorities, and if he has to get rid of it, it will be for very cheap. So I went and looked at the boat inside and out. It was dirty, messy and in need of work. But it could be my house.

In the end the boat was not to be. There were others I looked at in Switzerland. I envisioned to fix up a boat nearby then ship it by truck to the Mediterranean. The point here was that my mind was almost made up. I was finally convinced after going to the Salone Nautica Genova boat show that confirmed my decision. And ultimately a trip to see real boats I’d seen online in the south of France. There I knew what was through that door and there was nothing to fear but fear itself. I was ready to take on a fifteen thousand thirty footer or ask for some financial help from my dear brother Stephane whom I’d been trying to sway towards my beliefs. His story is yet another one cataclysmic in my decision.

He’s thirteen years younger and been married for about fifteen years to Sue, a lovely American girl. They lived happily in Switzerland with good jobs making good money. They had everything but kids. They tried and tried. Medical science and miracles did not come their way. They were the best of slaves to the system, rewarded by money, but not by children. Their reward was a knock at the door by the dreadful cancer demon. Sue fought a valiant battle but did not win the war. We lost her at the age of forty three.

I decided to spend time with my brother. We lived an hour away, and saw each other once or twice a year. So I felt it was my duty to just be there and offer company. I tried not to be maudlin and just sympathetic. To simply listen when the waves of sadness choked and forced tears out of his blue eyes. I did not give any advice or false sympathy, nor try to understand. His shoes were not ones I had walked in before. I tried to make him laugh, went out to places, had drinks. We talked about life after – not after death – but being a widower. It seemed awful to see a handsome forty year old as a widower. He wanted to leave everything yet keep everything the same. We just talked about it. We dreamed up places to go to and start over. I would have gone anywhere in support. I suggested getting a boat together and sailing the world, but he said he’d get seasick. Stephane asked “Why?”, but his question was directed at the unknown. “Why Sue?”

Between me and my brother, we do not ask “Why?” but rather “How?” And with that he is helping me to get my watery home and believes it can be done. He won’t join me full time in my adventures, but will accompany me as a part time freedom seeker to discover the world. Stephane is part of my life. We have thirteen years that separate us, different fathers, sometimes opposing views and opinions. We only lived together as brothers a short time, and because of life’s circumstances, have bonded together after many years because of an idea. And idea of freedom he generously wants for his bigger brother. And a journey he will share with me on board and in spirit, the Winded Voyage.