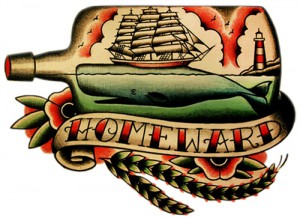 I was always armed with a 35mm camera in my younger days. My grand-mother’s (Mémé) second husband Gérard had an old enlarger in his attic. As a little galopin, I never paid much attention to the odd old relic. Too busy dressing up in his Swiss military uniform swashbuckling with the heavy rifle and bayonette. But one day I came back to visit my Mémé and old Gérard. He saw that I was always holding my Yashica. He pulled out some old dusty photo books from his younger days. He and Mémé were quite the dashing couple vacationing in the south of France. The were all his photos that he’d developed long ago in his darkroom. He told me to go up to the attic and see if I could find his old enlarger. And I did!

The old girl followed me on my photo voyage to New York City, Boston and back to Switzerland. I showed my three boys how to use it, and it still works. And original from Dresden Germany. It didn’t have a negative holder for 35mm film, only bigger formats. So one day I roughly cut one out with the only dull razor blade I could find, and it created a perfect frame. It was and still is absolute perfect imperfection. Above is one of my favourite  photos from about 1983. 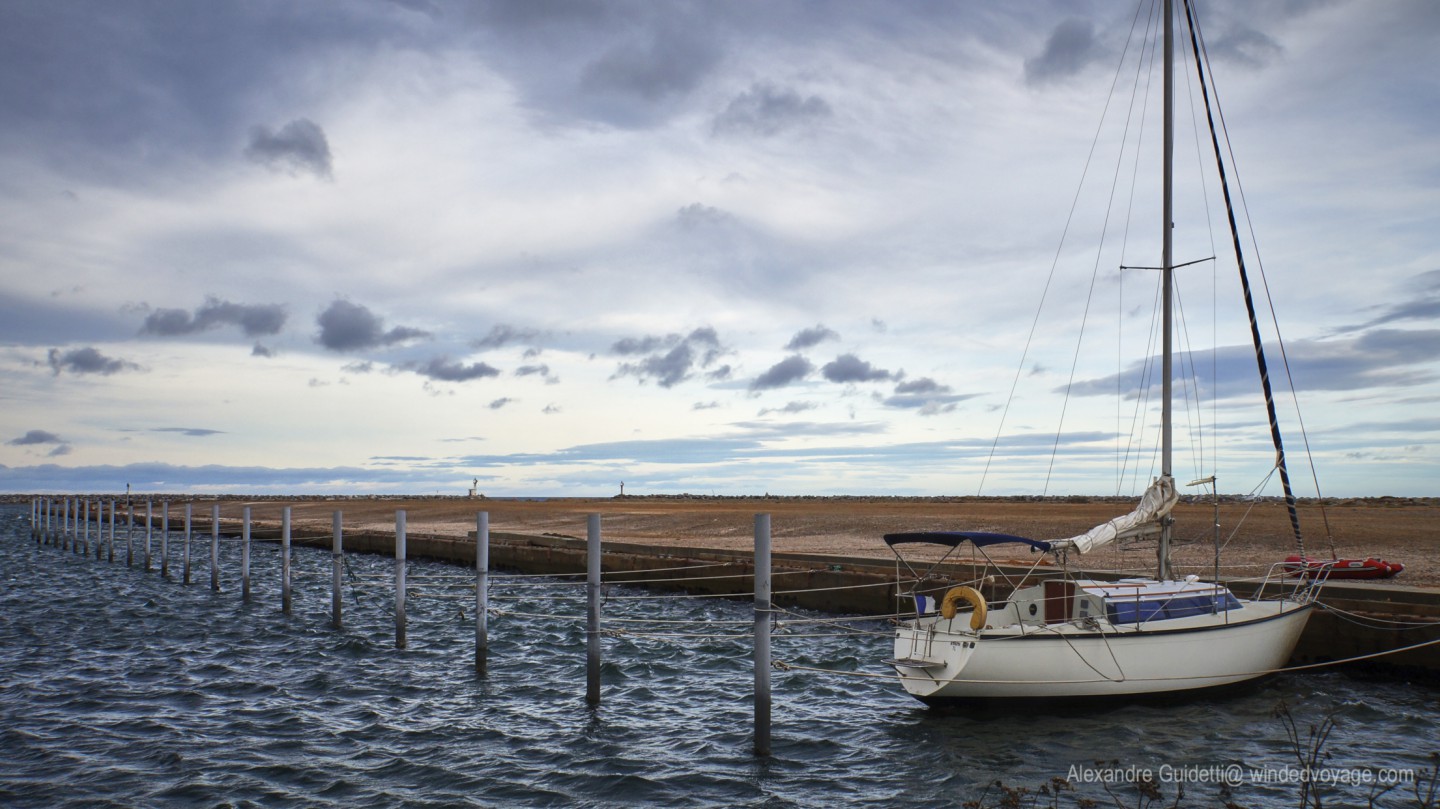 This is a summer guest mooring, and this poor bastard’s home

I gave up on photography for a while, as 35mm became too expensive, and little digital cameras came about. I never really liked them. Until the day I got my hands on my first DSLR video/photo camera. The SONY NEX5. Since, I have shot pictures with the youthful enthusiasm of before. As well as shots many of my professional videos. I love that like camera so much, that it was instrumental in my separation with my lovely wife. She would say I’d rather spend time with Camy (short for camera) than with her. Which, I must admit was sometimes true.

So now I find myself with Camy on my photo voyage, part of the Winded Voyage. We’ve already lost one of her sisters due to moisture and salt. A new comer has emerged with a big phallic 200mm lens. He’s Cam. But Camy is still with me. I’ve just replaced her touch screen for the second time, and she continues to serve me well. She’s a superb listener with her little directional microphone, which no longer exists on new models. What she has heard and recorded is quite remarkable. And although her pixels aren’t as great as some of the sexier young models, she still can show off her stuff. I’ll also be snapping away pictures to create a photo voyage in parallel with the video footage during the Winded Voyage.